SYNOPSIS.
James Allen is a man in control. He lives alone and works as a banker. He does his best to look after his widowed mother. What he doesn't know is that the bank he works for is about to repossess her home. When the stress of this provokes a family crisis, James begins to question his whole life and to glimpse the ruthless, manipulative black heart behind the glossy veneer of the banking world. He decides to take action. Meanwhile, Alison Leonard, his beautiful co-worker, has her own agenda, which puts her on a collision course with James. Her actions trigger a dark spiral of deceit, revenge and death. The film explores limits imposed upon us by choices we make - limits set by our careers, desires, needs and even the choice of who we love.
ROLE: DIRECTOR OF PHOTOGRAPHY / VIDEO EDITOR. 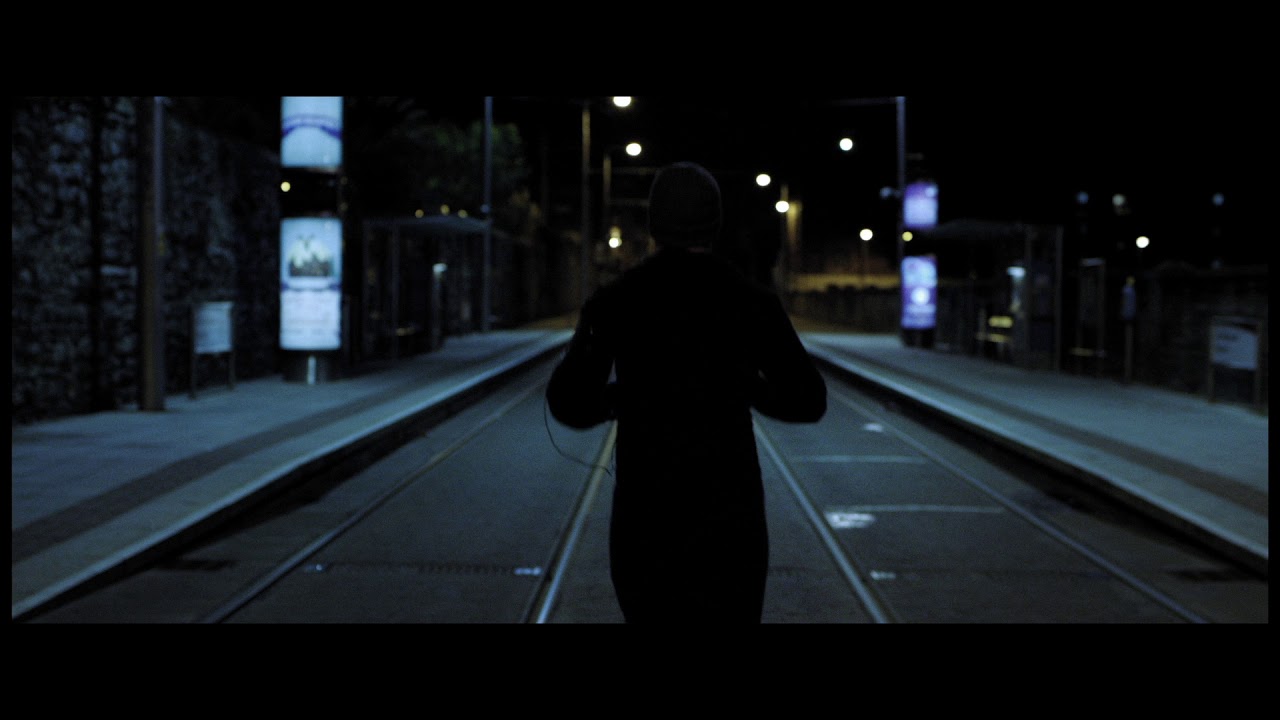 THE LIMIT OF - FEATURE FILM.